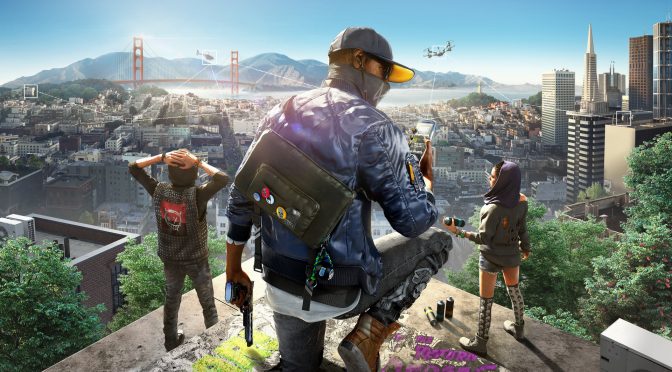 HeySlickThatsMe has released a pretty cool new mod for Watch_Dogs 2. As the title suggests, this mod allows you to play Ubisoft’s open-world action adventure game via a first-person perspective.

Do note that this isn’t a perfect mod, and there are numerous issues/glitches with it. Still, the modder decided to release it as there is a lot of demand for this FPS mod.

As HeySlickThatsMe  suggests, only the foot camera has been changed. The takedown cameras are still in third-person due to major issues.

“The game only renders the character in front of you, and these cameras have lots of head turning. Another issue would be clipping. So you can guess why i didn’t change that.”

Furthermore, the only cover cameras that have been changed are low cover “over” and “back”. All the other cover camera are still in third-person mode. Animated cameras have not been changed too.

Lastly, there are some clipping issues here and there. Again, don’t expect this to be a perfect first-person experience; think of it as an experimental viewpoint.

Regardless of all of the aforementioned issues, we believe that this is a really cool mod. As such, you can download it from here. Below you can also find some screenshots showing Watch_Dogs 2 in first person mode.