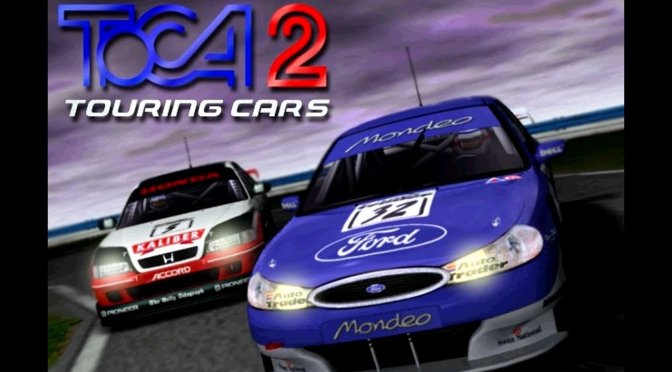 CookiePLMonster has released a SilentPatch for TOCA 2: Touring Cars, allowing it to run properly on modern PC systems. In addition, this fan patch adds support for widescreen monitors, something that the original version lacked.

Going into more details, this patch rewrites the in-game timers to fix a freeze when starting the race or leaving the game, occurring on modern machines. Moreover, it allows the game to handle all arbitrary aspect ratios without the need for hex editing.

Additionally, it allows PC gamers to adjust the Field of View, HUD scaling and menu text scaling via the INI file. It also removes the CD checks.

In short, this is a must-have patch for all those that want to replay this TOCA game.