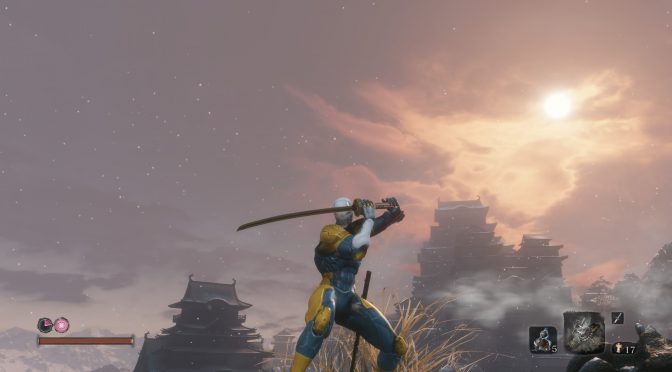 Modders ‘EmperorFaiz’ and ‘skymoon’ have released two new cool mods for Sekiro: Shadows Die Twice. The first mod allows gamers to play as Gray Fox from Metal Gear Solid, while the second mod allows you to play as Raiden.

Since Sekiro is all about ninja/shinobi and samurai, these 3D model swappers are ideal for this particular title. Moreover, we are certain that a lot of Metal Gear Solid fans will appreciate them (though unfortunately the mods do not come with new voices).

As a bonus, we are also including below another mod for Sekiro: Shadows Die Twice that allows you to play as Noob Saibot from Mortal Kombat 11. As we all know, Noob Saibot is a black ninja from NetherRealm’s fighting game (he’s basically the reincarnation of Bi-Han, also known as the first/elder Sub-Zero).

Below we’ve also included some screenshots that showcase these mods in action (in order to give you an idea of these new 3D models in Sekiro’s environments).