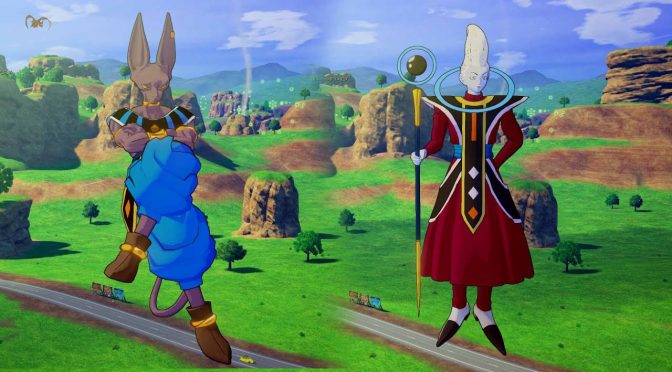 Modder Beatz has released a debug menu for Dragon Ball Z: Kakarot, via which PC gamers can play as Beerus and Whis from Dragon Ball Super. From the looks of it, these two characters will be coming as a DLC for the game, however, PC gamers can already play with them.

According to the modder, these characters are not complete yet. Still, it appears that they have proper animations, as well as some moves.

In other news, Beatz is also working on a mod that will allow PC gamers to play as Super Sonic. Super Sonic made its debut in Sonic and was heavily inspired by the Super Saiyan concept. As such, it’s really awesome witnessing a mod that aims to blend these two franchises.

You can download the debug menu (via which you can enable Beerus and Whis) from here.