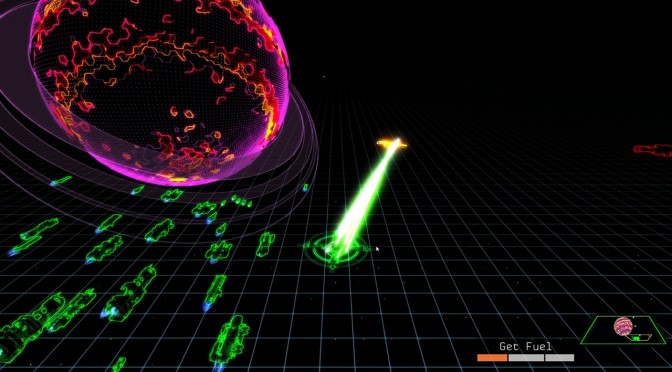 Jumpdrive Studios has launched a Kickstarter campaign for XO. XO is a stylish and deep new space-based strategy game and is influenced by other sci-fi experiences including Battlestar Galactica, The Lost Fleet and FTL.

“We’ve received a tremendous amount of support from the indie community so far. I think we initially struck a chord with the game’s visual style, and once we started diving into the political system, people started to get really excited.

We’ve teamed up with one of my favorite composers Jim Guthrie – who I very much admire. His work on Sword & Sworcery and Indie Game: The Movie is what inspired me to start making games with my friends in the first place, which set me on my path into the games industry.”

XO is a single player game in which newtonian physics govern starship movement in a 2D plane. The game unfolds in real-time but you can pause the action and issue commands. Most of the gameplay is procedurally generated, including events, weapons, star systems, and personalities.

Here are some of the game’s features: