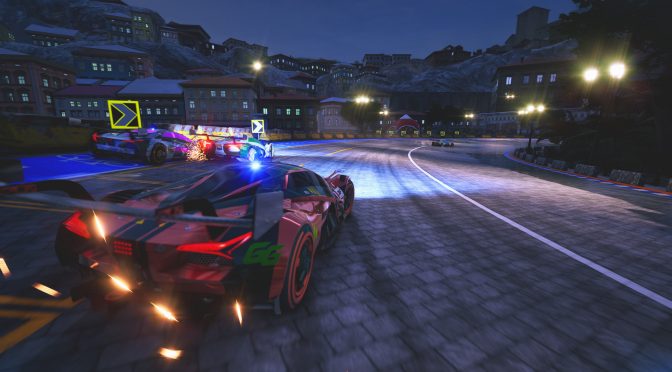 SOEDESCO has announced that its futuristic arcade racing game, Xenon Racer, will be available on Steam later today. In order to celebrate this announcement, the team has also released the game’s launch trailer that you can find below.

As shown in the trailer, there will be a massive amount of customization options for the vehicles in Xenon Racer. Besides changing the looks of the car with several different livery’s and skins, players can also switch parts to change the statistics and performance. Each of the tracks has different requirements, so players will have to discover which car and which parts are most effective to obtain maximum velocity. Additionally, it’s key to drift. Drifting and boosting aren’t merely cool features in Xenon Racer, they are absolutely essential to get top speeds on the leaderboards.

Xenon Racer promises to offer lush, vibrant graphics, all created using Unreal Engine. The sleek, futuristic cars were designed by Marcello Raeli, who is known for his work with brands such as Subaru, Ferrari and Koenigsegg.