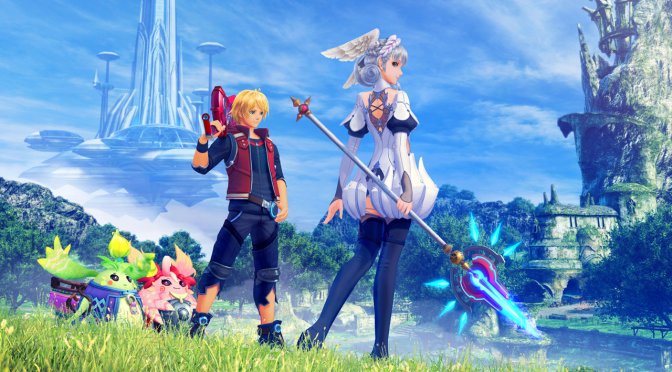 Xenoblade Chronicles: Definitive Edition will release later today on Nintendo Switch and apparently yuzu can already run this game. In case you weren’t aware of, yuzu is one of the best Nintendo Switch emulators to date.

Xenoblade Chronicles: Definitive Edition is running well in yuzu on release day! There are a few issues, but we are already hard at work fixing them. Check it out in our latest Early Access builds and expect these changes in mainline in the coming days!!! https://t.co/9TAOcCxEFN pic.twitter.com/c35wsGGyKf

Now while performance is not that great, it’s pretty incredible witnessing a triple-A game running in it on launch day. However, the game currently has some major graphical glitches. The good news here is that the yuzu team is currently working on fixing these issues (or at least most of them). Therefore, we can expect this game to be playable in a matter of months.

We’ve included below a video showing the game running on the latest Early Access version of yuzu. As you can see, performance is not that great as there are frequent drops below 30fps. Still, the fact that a new triple-A game can already run on an emulator is a huge accomplishment.