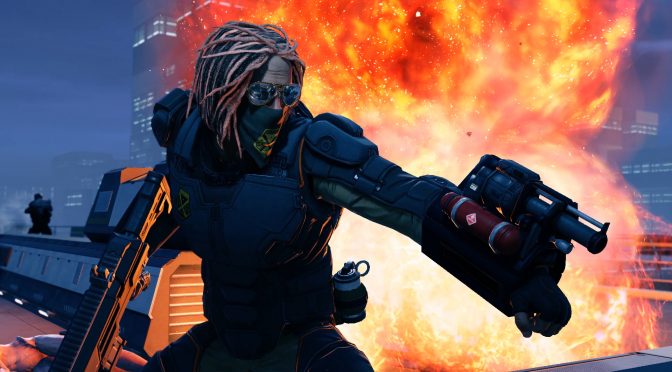 Modder ‘Pavonis’ has just released his overhaul mod for XCOM 2, Long War 2. Long War 2 lengthens the campaign, adds new classes, guns and aliens, changes how things work, expands squad size and allows you to take more than one squad out on missions.

According to Pavonis, the Long War 2 mod presents a series of changes to the game’s campaign including the introduction of new tactical mission scenarios like Jailbreak, the Technical class for your XCOM soldiers, and more varied counter-operations from ADVENT forces.

Here are the main features of Long War 2: