Great news for all X3 fans as X3: Albion Prelude is now available on Steam and is priced at only 9.99 euros. X3: Albion Prelude is the latest game in the X3 space game series and requires X3: Terran Conflict to be installed. TRADE, FIGHT, BUILD, THINK in a living and breathing universe, with a new plot and many additions to the open free-form gameplay. Moreover, we have some brand new screenshots from this expansion that can be viewed bellow. Enjoy! 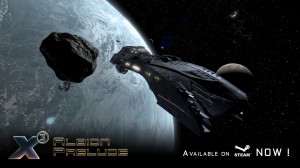 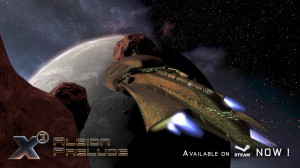 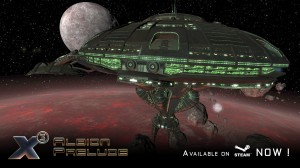 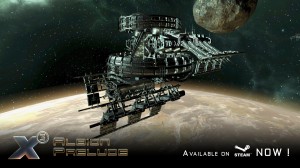 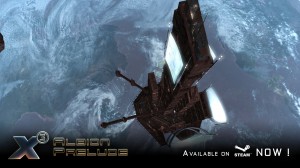 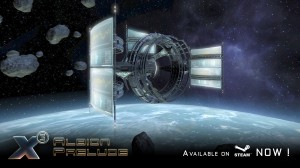 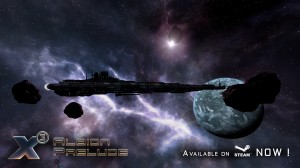 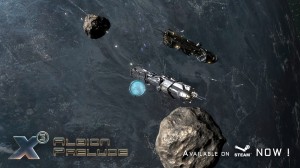