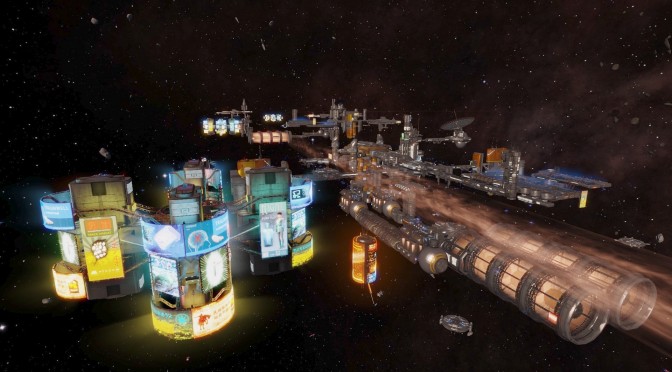 Egosoft released for free a new update for X Rebirth that updates it to version 4.0 and comes with some new and interesting features. In addition, Egosoft announced today the release of Home of Light; a new expansion of the X Rebirth universe that makes best use of the many new features of X Rebirth 4.0.

Here are the key features of X Rebirth 4.0:

Home of Light is the second expansion for X Rebirth and establishes the access to three new star systems, including the well-known Home of Light, home of the powerful TerraCorp.

Here are the key features for Home of Light: