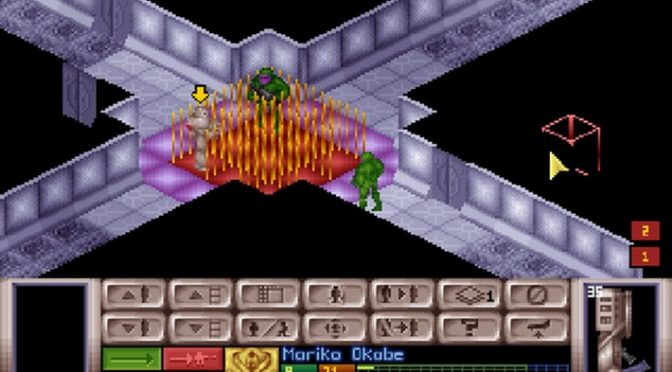 The Humble Bundle is currently offering the first X-COM game for free for a limited time. X-COM: UFO Defense was released in 1993 and in this game, players are in control of an organization formed by the world’s governments to fight the ever-increasing alien menace.

Those interested can visit Humble Bundle and acquire their free copy (Steam version) of X-COM: UFO Defense. This offer will expire in around 47 hours from now.