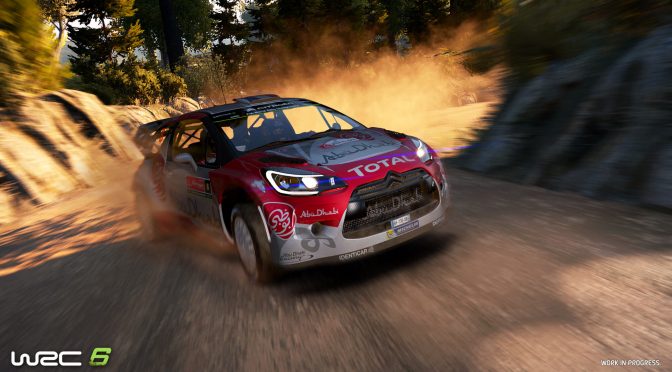 Bigben and Kylotonn Racing Games announced that WRC 6, the official 2016 video game of the FIA World Rally Championship (WRC), will be coming to Steam this Autumn. WRC 6 will include the 14 WRC events, all the official WRC drivers and teams, as well as a wide selection of WRC 2 and Junior WRC drivers.

“We spent the last 8 months, since the release of WRC 5, collecting and studying all the feedback from the community to improve the experience and take it to a new level. The experience gained from WRC 5 helped the team to completely understand the expectations of racing fans when it comes to rallying. Roads were too wide in WRC 5? They will be narrower and more bumpy in WRC 6. Stages were sometimes too short? We created new longer stages and reworked everything to make them longer and more challenging. These are just a few examples of the massive improvements we are bringing to WRC 6 and we already know that players will definitely appreciate these changes.”

WRC 6 will bring a batch of new features to be announced in the coming weeks but it also takes advantage of new development tools which – according to the press release – will increase graphics and audio perception for the players.

WRC 6 will feature all 14 rounds of the 2016 WRC season, including for the first time Rally China, all the star WRC drivers and also a wide selection of WRC 2 teams and competitors from the Junior WRC category. eSports WRC, the first international online competition of the WRC, which was launched in January 2016 with WRC 5, will continue in WRC 6 with amendments in terms of access, rules, and format which will be unveiled nearer the release of the game.

Enjoy the first screenshots and stay tuned for more! 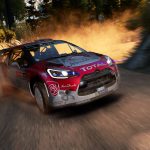 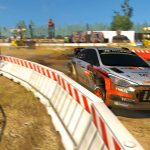