The first Urban Stage will be included in the game on its release and is set in Berlin. The city centre of Germany’s capital has been fully recreated, including the most famous monuments and buildings, while the stage itself offers a compelling driving experience that every petrol-head will definitely love.

Further Urban Stages set in some of the world’s most beautiful cities will be available via DLC after the game’s release. Contents and timing will be announced in the coming weeks.

The sequel to the popular WRC title is currently being developed by Milestone and will be available in October 2011 for PlayStation 3, Xbox360 and PC. 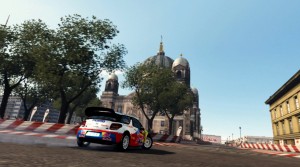 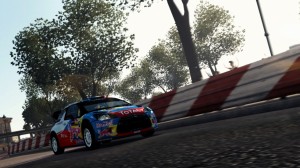 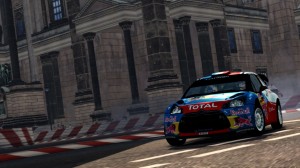 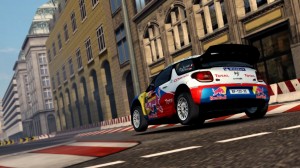 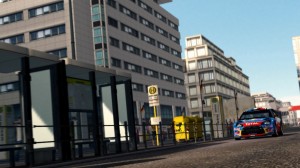 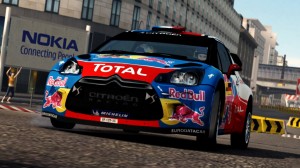 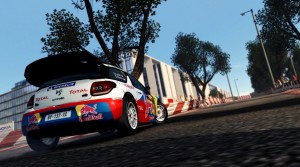 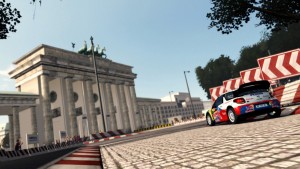 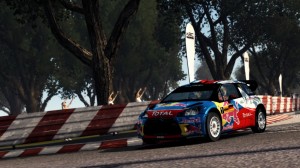