Black Bean Games and developer Milestone have released brand new screenshots and packshots for WRC 2, the official videogame from the 2011 World Rally Championship.
The Official Game will feature 15 different locations, 25 different terrain/ weather conditions and 9 car categories.  Cars will range from the 1960s to the WRC models of the current Championship and the game contains new Game Modes, a 16-player online mode, and a completely revamped Career Mode. 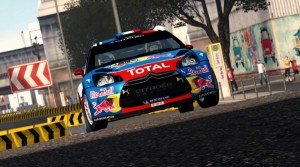 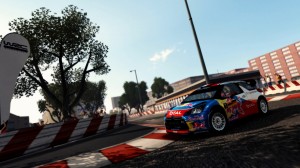 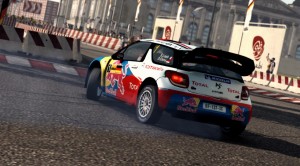 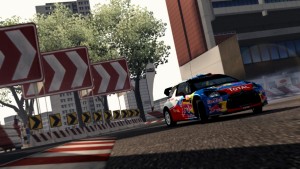 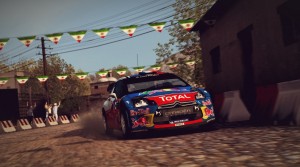 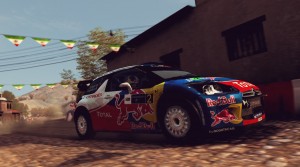 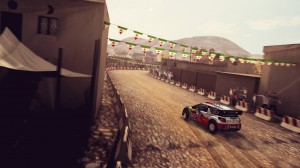 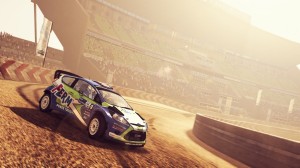 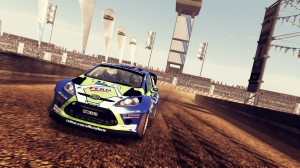 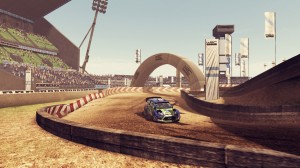 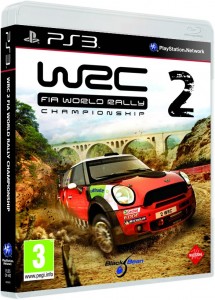 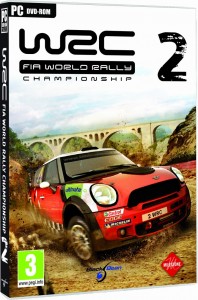 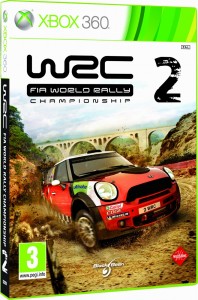