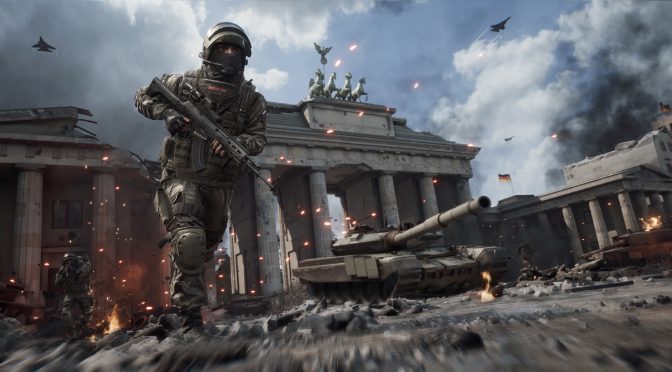 The Farm 51’s developers have been answering some community questions about their new multiplayer military first-person shooter on the game’s official Steam forum. According to the developers, World War 3 will be powered by Unreal Engine 4 and will support up to 64 players in a match.

World War 3 will also have its unique Battle Royale mode, called Recon. Recon won’t be like Rush at all as the developers have taken some features of a standard BR mode that fit its gameplay and as a result of that there’s currently no BR game similar to Recon (or at least that’s what the devs claim).

The developers would also love to add a realistic soldier behaviour when injure, however this is really complicated and it will be difficult to have it from the get-go.

Last but not least, the game won’t feature any AI bots, its Warzone mode will be similar to Battlefield’s Conquest mode, and it may receive some mod tools after its launch.