Last week, we informed you about World War 3; a new multiplayer FPS from the creators of Get Even and Painkiller: Hell & Damnation. And today, The Farm 51 has revealed its first official details, alongside its first screenshots.

According to its official website, World War 3 presents a modern conflict with tactics, techniques and procedures inspired by true combat engagements, all of this packed into two exciting game modes. Warzone offers opportunities for dynamic, intense firefights in teamwork-focused battles of infantry and armored units over fortified points. The tactically-oriented Recon allows players to cooperate within small reconnaissance squads left on their own to survive and capture high-value targets in hostile territory. Together these modes aim to create a coherent gameplay experience aimed at presenting the actual feel of modern warfare.

World War 3 is heavily grounded in military realism, offering accurate depictions of weapons, uniforms and equipment of national armed forces. All of it to inspire you to make the war effort personal and prove that your country is the dominant force on the battlefield. All maps are based on real-life locations such as the streets of Warsaw, Berlin and Moscow (more locations planned) recreated with an unprecedented attention to detail.

To show consequences of every battle, player performance is rewarded with resources used to conquer or defend a territory. Players will gain additional bonuses via the metagame and turn the tide of war. Every destroyed vehicle, every kill, every bullet fired, every achievement affects the big picture presented on a constantly evolving, interactive war map eventually covering the entire planet.

The game will be coming to Steam in Fall 2018, and you can find below its first official screenshots and its announcement trailer! 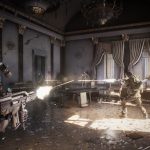 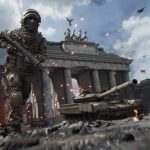 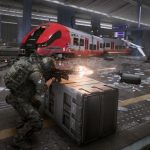 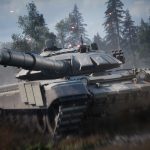 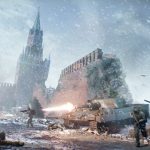 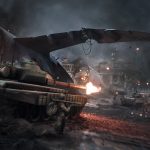