Wargaming.net, the award-winning videogame developer and publisher, introduced today Heavy Fighters, the second of several rock-paper-scissors warplane classes that will take over the skies in the company’s highly anticipated flight combat MMO, World of Warplanes. Alongside the announcement, Wargaming.net released some screenshots and a trailer for it.

Featuring such names as the Fw.57, Bf.110, Me.410 and Me.P.1102, heavy fighters are currently represented in the German line of warbirds, and will be gradually added to other national rosters.

Their size, power and armament allow heavy fighters to fulfill a great variety of objectives including interception, head-on attacks and bombing, making them one of the most versatile classes of air forces.

“If you want speed and adrenaline, you will probably go for lighter fighters, whereas heavies provide greater firepower. Knowing the strengths of your heavy fighter will give you the feel of devastating power under your total control.” 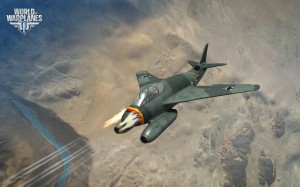 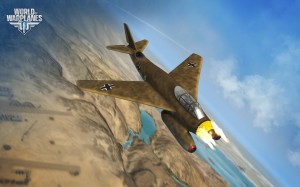 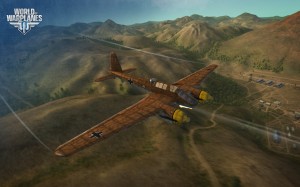 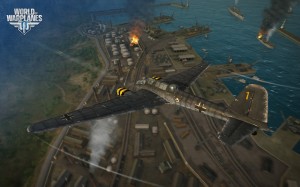 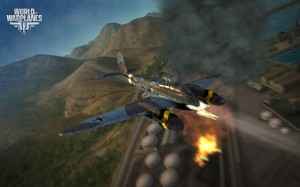 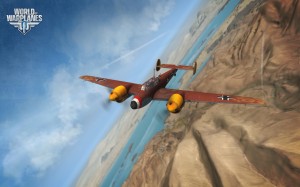 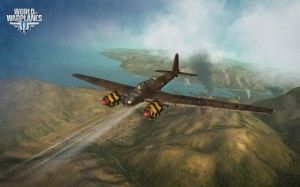 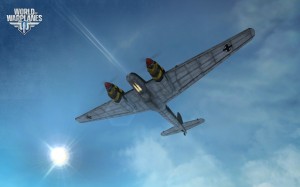 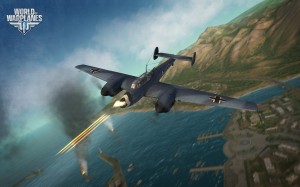 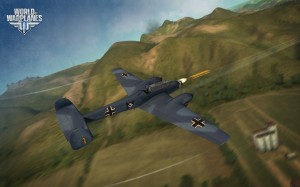 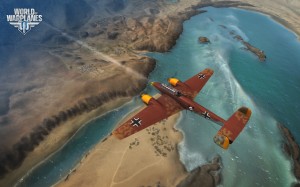 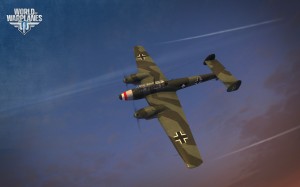 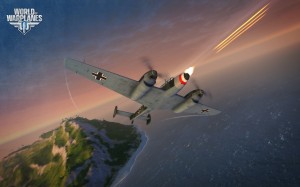 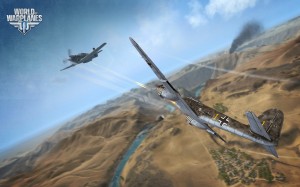