Wargaming, the award-winning global video game developer and publisher, today introduced US carrier-based aircraft – a unique line of warplanes to fight in the virtual skies of the highly anticipated flight combat MMO World of Warplanes. In addition, the company released a teaser trailer and some screenshots for these new aircrafts that can be viewed below.

The US tech tree features nine iconic carrier-based aircraft from the United States Navy, including the Grumman F2F and Brewster F2A Buffalo, the first biplane fighters with retractable undercarriage, as well as the boldly designed Chance Vought F5U and Vought F7U Cutlass fighters, both of which pioneered the use of turbojet power. Other WWII-famed carrier-based aircraft, such as F4F Wildcat, F4U Corsair and Goodyear F2G “Super” Corsair, offer even more options for players.

“The carrier-based aircraft in World of Warplanes showcases the evolution of North American engineering and the effort to create the ultimate shipboard fighter outfitted for challenging multitask operations over the seas and coastal areas. It is a unique and extremely interesting warplane type, sharing many features found in both light and heavy fighters.”

With often unique and unorthodox body designs, carrier-based aircraft were also known for their ability to carry a wide variety of armaments, as well as carried a reputation for exceptional ruggedness under the most extreme conditions. They were also, however, highly maneuverable and able to carry an increased fuel load, making them perfect choices for intense dogfights, formidable surface attacks and reconnaissance missions.

World of Warplanes is currently in closed beta, where virtual pilots are invited to experience the thrill of aerial dogfighting combat in 59 different aircraft from Germany, the United States and the U.S.S.R, across four unique maps. 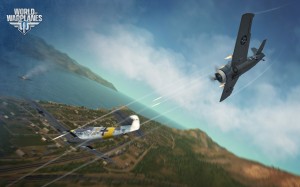 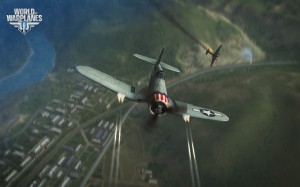 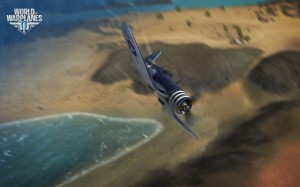 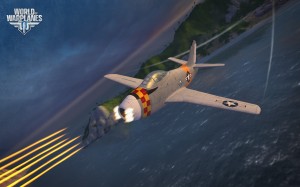 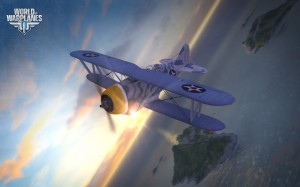 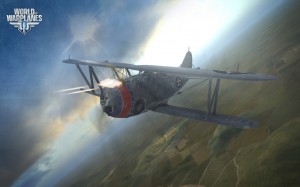 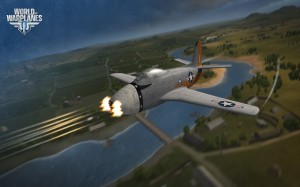 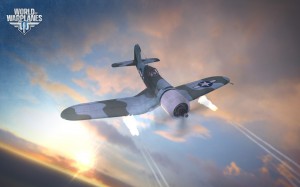 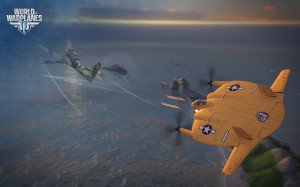