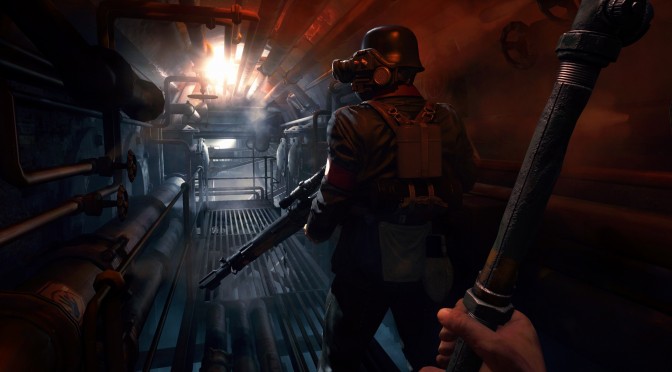 Wolfenstein: The Old Blood will feature new environments, new enemies and new weapons, and will come in two parts.

In part one of Wolfenstein: The Old Blood – Rudi Jäger and the Den of Wolves — BJ Blazkowicz is pit against a maniacal prison warden as he breaks into Castle Wolfenstein in an attempt to steal the coordinates to General Deathshead’s compound. In part two – The Dark Secrets of Helga Von Schabbs – our hero’s search for the coordinates leads him to the city of Wulfburg where an obsessed Nazi archaeologist is exhuming mysterious artifacts that threaten to unleash a dark and ancient power.

In order to celebrate this announcement, Bethesda has also released a trailer that can be viewed below.