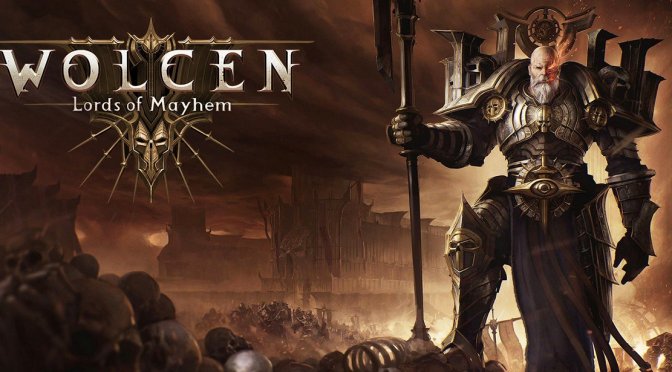 It’s been a month since Wolcen: Lords of Mayhem was released. Since then the developers have released several updates patches for the game. According to Wolcen Studio there are still much to be done. One of their primary objectives is to reinforce the testing. They are working with an external QA team to improve their testing process.

They are planning to improve the diversity and the pace of Chapter 3. Additionally they plan on adding new enemies and new enemy variants. Balancing improvements are also to be expected in addition to bug fixing. Their goal is to improve the skills that are currently less played.

They are also investigating options to improve their coverage, server capacities and efficiency. They are aware of the issues players encountering in-game, and improving them is one of their top priorities for both solo and multiplayer.

The next content patch 1.1.0 will be a league, which means that unique league mechanics will be added in the game along with the new content. Patch 1.0.10 will be deployed early this week.

You can read the official post by Wolcen Studio here.