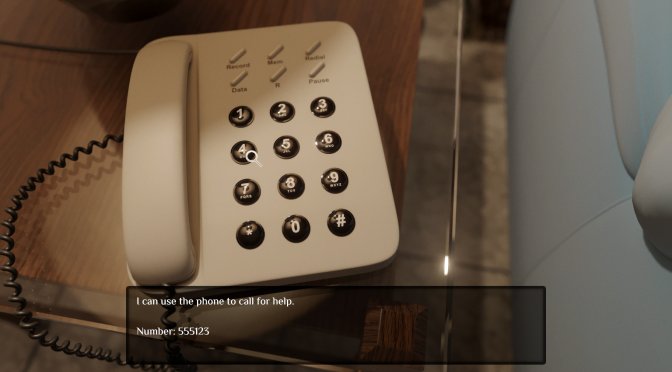 Novy Unlimited has informed us about a new point-and-click horror game that is inspired by classic adventure games such as Myst, Night Trap, and The Adventures of Willy Beamish. This new adventure game is called Without Escape and is currently scehduled for an April 24th release. Bumpy Trail Games, the development team behind it, has also released the game’s launch trailer that you can find below.

In Without Escape, players will explore a new dimension of horror as they face demonic forces and unearth secrets hiding deep within the walls.

“Woken up abruptly by a strange noise in your home, you suddenly find yourself plunged into hell. You must now solve puzzles with the help of clues spread around the house, and locate special items to find your way – advancing through an intense, otherworldly narrative unlike any other.”