The new Death Match PvP mode allows players to join one of two teams that will then engage in a battle to the death. The first team to eliminate the opposing team within the time limit wins, but a team also can win by having the most members alive if neither team has been defeated when the match time runs out.

Enjoy the following new screenshots from it! 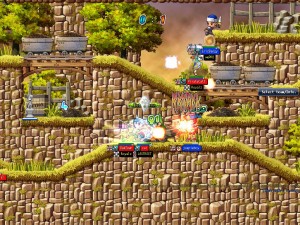 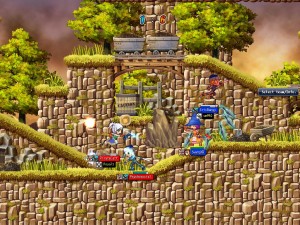 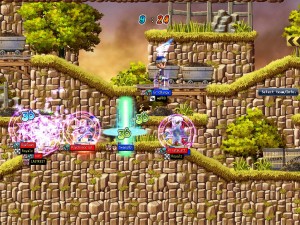