UDK fans, today we bring you new shots from 3D artists Dawnson, PogoP, jestersheepy, samifira, Seaseme and brandonorden. The highlight of this week’s is Seaseme’s work, a map showcasing a house at the top of a cliff. In addition, Packt Publishing’s Paushali has informed us about a book on UDK (Unreal Development Kit), namely Mastering UDK Game Development. Enjoy! 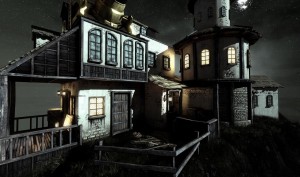 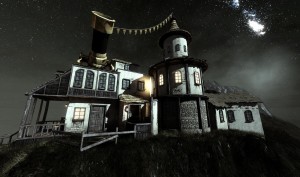 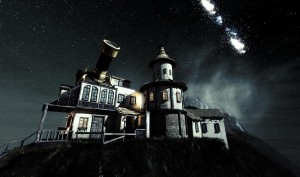 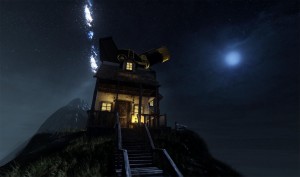 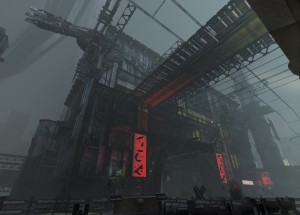 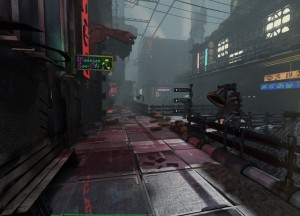 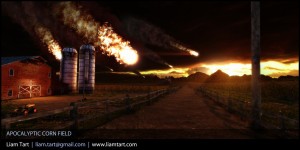 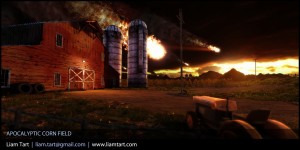 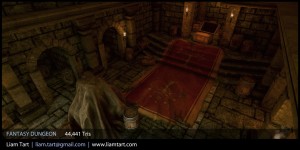 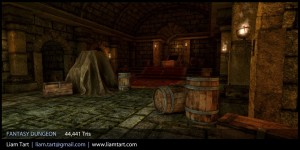 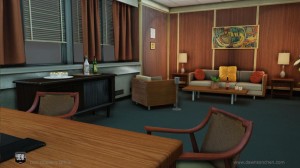 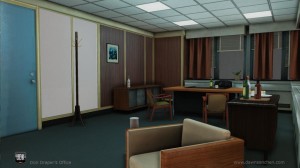 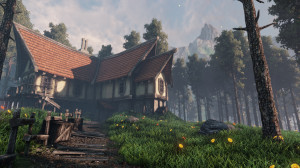 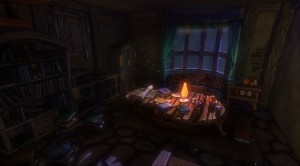