Skyrim modders have been working hard lately and today we bring you some shots from the works of Oax, nnstalker, schmoops9, DrunkParis, devona80, JoPineapples68, trustinall, Kyokushinoyama, anaphiel, TomAraya, ladyvailen, LSiwora, zilver1000, JoPineapples68, Strident Star, JUNO1 and 3XXII. It’s really hard to believe how gorgeous Skyrim modded can actually be, so go ahead and enjoy! 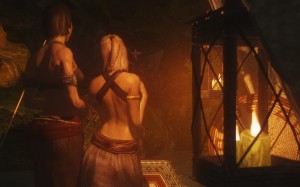 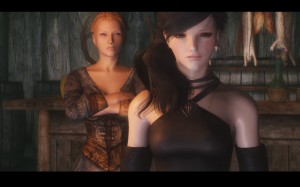 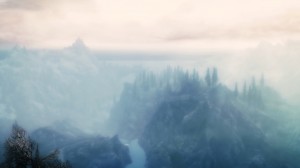 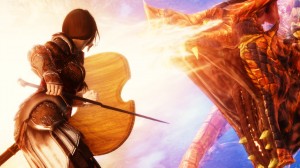 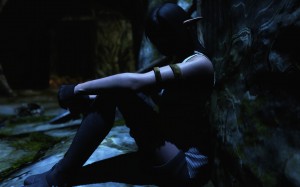 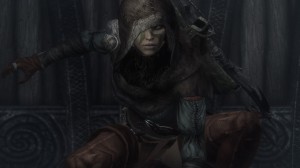 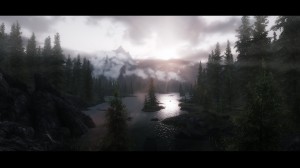 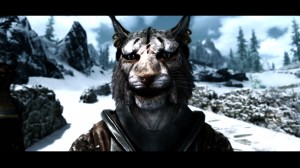 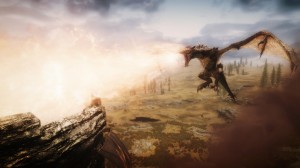 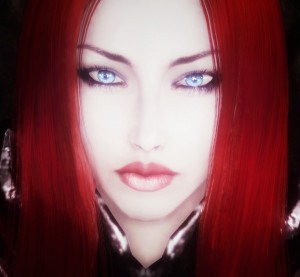 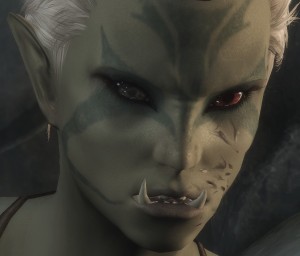 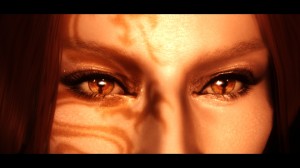 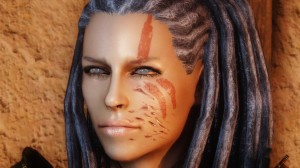 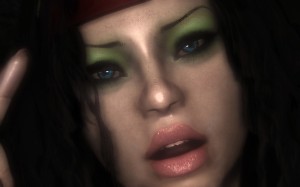 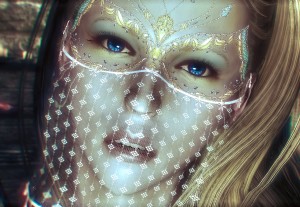 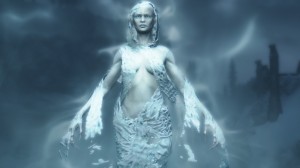 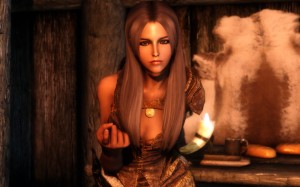 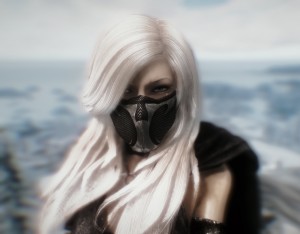