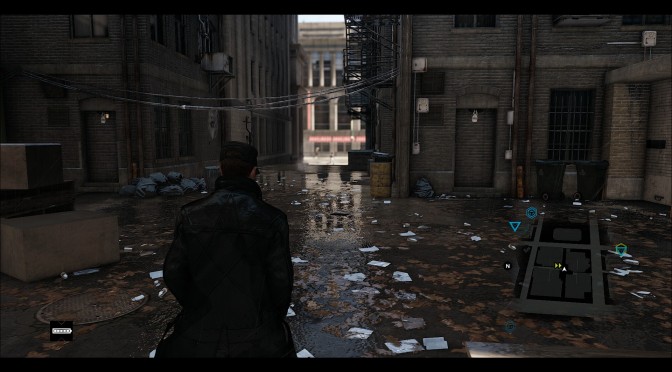 Guru3D’s member ‘Lunayah’ has released the final version of his graphical mod/tweak/tool for Watch_Dogs. This mod comes with five different presets, meaning that PC gamers can choose between: Warm, Cool, Subtle, E3 Original and Vivid atmospheres. Naturally, this isn’t yet a perfect mod, meaning that some may encounter visual or performance issues. From what we’ve seen this far, however, this mod is the one with the minimal performance hit (that also enhances visuals).

In this latest version of Lunayah’s mod, the game has been tweaked for better colors and shading. In addition, the rain and weather effects have been further tweaked and there is more natural lighting and illumination in the town. Moreover, the annoying headlight flickering has been partially or completely fixed (thanks to cemnahit).