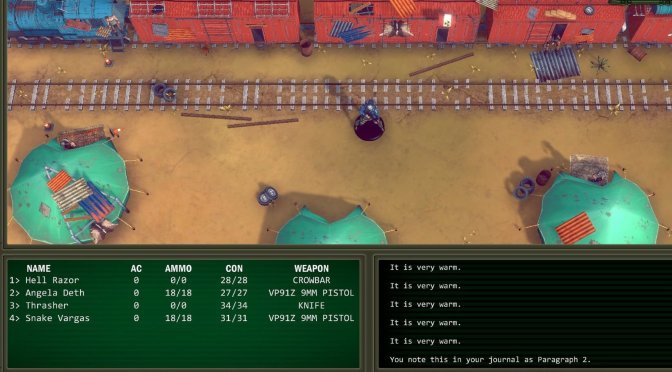 inXile Entertainment has announced that Wasteland Remastered will release on February 25th. The game will be available on Steam, Windows Store and GOG, as well as on Xbox Game Pass.

Wasteland Remastered is an overhaul of the 1988 title that brought the post-apocalypse to video games. The Remastered title brings new graphics, audio, music, and digitizes the physical paragraphs book from the original with brand new artwork.

The team responsible for this Remaster is Krome Studios. According to inXile, Krome has gone to great lengths to overhaul the sights and sounds of the original. The team also tried to stay true to the intentions and design decisions.

Unfortunately, inXile has not released any trailer for this Remaster yet. Here is hoping that there will be a “Launch Trailer” so that gamers can get an idea of the visual improvements of it.