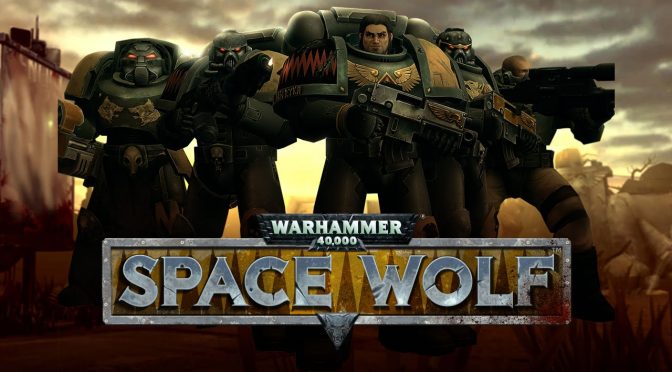 As the press release reads, Warhammer 40,000: Space Wolf is a turn-based tactical game which features RPG elements, containing single player campaign, survival and PvP modes. The game is driven using collectible cards representing the arsenal of weapons and abilities of the Space Marines of the Space Wolves Chapter originated from the Feral World of Fenris.

The game was released on iOS for the first time in 2014, then half a year later on Android, with more than 3 million downloads in total.

HeroCraft intends to make a great PC game which will offer both Steam customers and Warhammer 40k fans a relevant experience they are looking for with enhanced graphics and other PC features.

“Every member of our team is a Warhammer geek and we have been working on the mobile version of the game for two years already. But all this time we have been dreaming about developing and releasing the PC game on Steam and finally this is happening!”

The Steam version of Warhammer 40,000: Space Wolf will be remastered especially for PC players and will include: 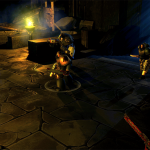 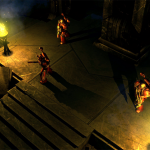 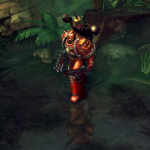 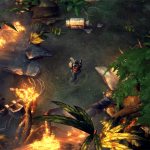 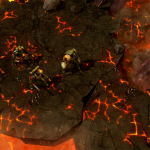 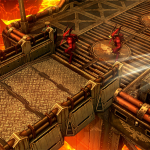 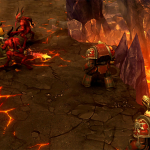 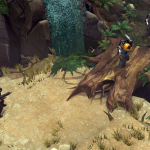 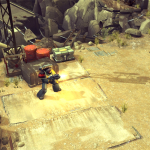 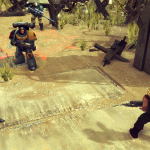