Focus Home Interactive has released 4 new screenshots for Wargame: AirLand Battle, revealing a few of the game’s new units in the middle of what seems to be exercise maneuvers. In addition, these screenshots also show the battlefields themselves underwent overhaul, with increases in variety, detail and realism. The new version of the IRISZOOM Engine is able to display immense battlefields, this time with realistic and spectacular reliefs directly reproduced from satellite images. Wargame AirLand Battle will be released for PC in Spring 2013. Enjoy! 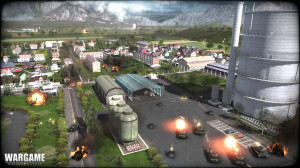 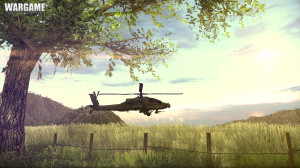 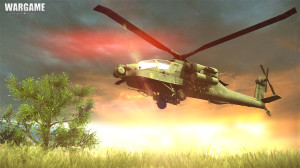 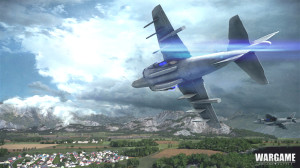