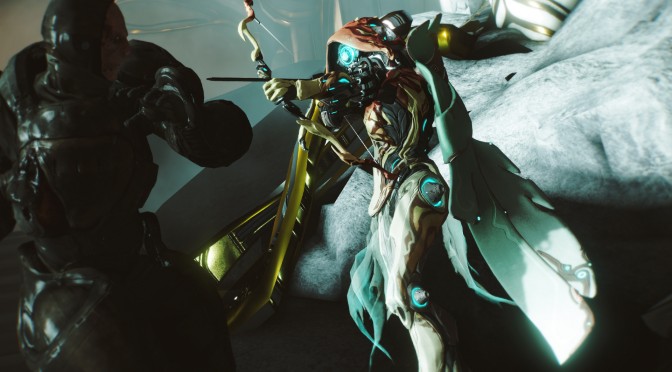 Digital Extremes announced today the launch of The Second Dream, the largest and most ambitious update yet for Warframe. In order to celebrate this announcement, Digital Extremes has released a new set of screenshots and a new trailer that can be viewed below.

Launching for PC, The Second Dream brings a higher fidelity of storytelling to the game in the form of a cinematic-driven Quest that will ultimately answer the question many players have been asking for nearly three years, “What is a Warframe?”

In addition to the introduction of the first cinematic quest, Tenno can look forward to the addition of Ivara – a brand new Archer themed Warframe – a new PvP map, Sortie Missions, tons of new gear and weapons, and more. 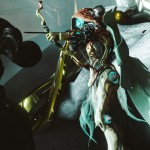 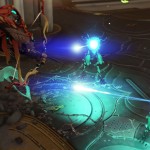 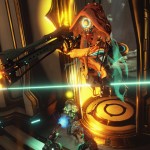 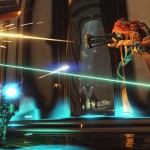 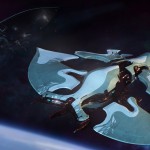 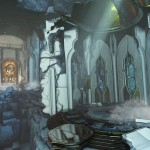 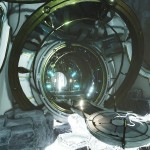 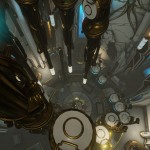 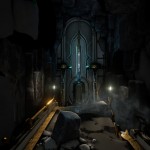