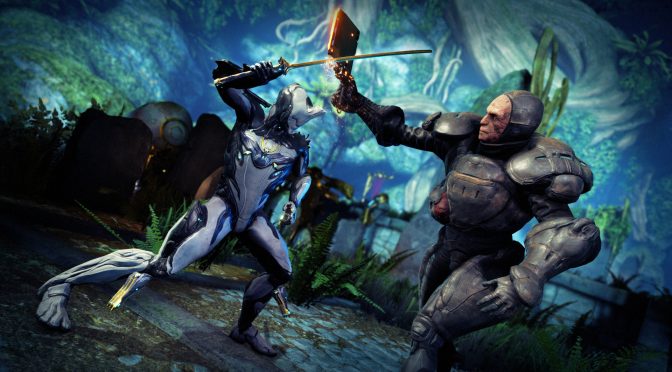 Digital Extremes has released the next mind-bending chapter in Warframe’s cinematic storyline series with The Sacrifice, available today on Steam PC. Following a cliffhanger story sequence revealed last December, a foreboding vision will lead you, Tenno, on the hunt for a savage new Warframe.

As the press release reads, The Sacrifice is for all Warframe players, but only dedicated Tenno who have trekked deep enough into the game can start it.

“Only upon completing The Second Dream, The War Within, Chains of Harrow and the Apostasy Prologue will steadfast Tenno learn the plight of The Lotus, Ballas, and the creation of the Warframes. Tenno will wind through a labyrinthine gauntlet of action-filled gameplay, flashbacks and cutscenes in this harrowing new Cinematic Quest.”

Here are the key features for Warframe The Sacrifice.

Warframe players will be able to download this new free DLC from Steam.