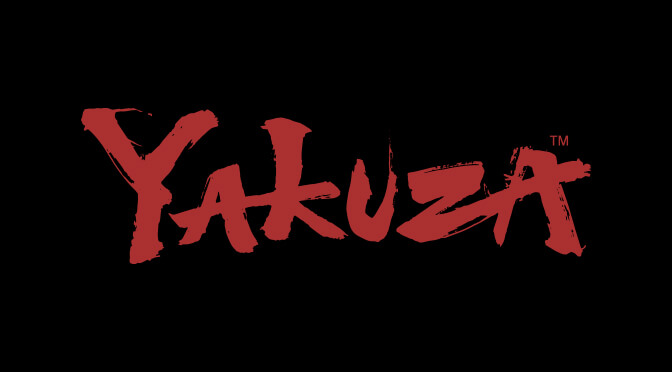 Toshihiro Nagoshi:  Making Ryu Ga Gotoku 7 into an RPG was a big challenge. For the next game, we can keep going with RPG and make something that surpasses it. We can also go back to action. We could also make a hybrid system mixing action and the new RPG system. All of these are possible scenarios.

Nagoshi admitted that it was a big challenge making the game an RPG. First of all it was not even supposed to be an RPG in the first place. His plan is to continue the series on the same path and advance it even further.

Toshihiro Nagoshi: Personally speaking, I want to keep going through the same road, and see what we could improve. For example, making the battle system even more enjoyable, by adding new functionalities related to the terrain and the battles’ areas. We could also strengthen the company management mode. Things like that. But for now, I don’t wanna think about all that yet (laughs).

Meaning we will probably get a Yakuza RPG title on the PC some day. Several Yakuza games came out for the PC these last few years and all of them received mostly positive ratings.

Yakuza 0 and Yakuza Kiwami 1 and 2 are available right now on Steam and maybe someday Yakuza: Like a Dragon will be available on PC as well. Until then you read the highlights of the interviews right here.