Following Nvidia’s example, Valve and Xi3 have unveiled Steam Box at this year’s CES. Valve’s Steam Box will be called Piston and can be considered as a mini-PC. In other words, this not a new console from Valve, a rumor that has been circulating on the Internet.

Even though Xi3 did not reveal Piston’s specs, Polygon reported that Piston is modeled after the PC maker’s X7A line of pint-sized computers, priced at $999.

The X7A features a Quad-Core processor with 384-core integrated graphics, 4GB or 8GB of RAM, a nice number of USB ports, and four eSATA ports for extra external storage.

Enjoy the following images from Piston (courtesy of Reddit’s user ‘radnerd’) and stay tuned for more! 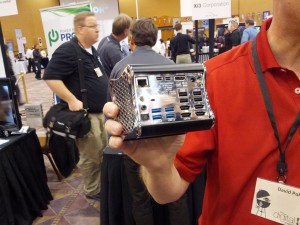 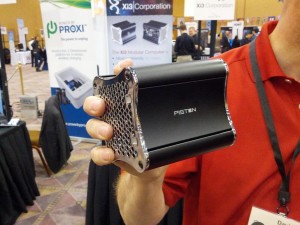 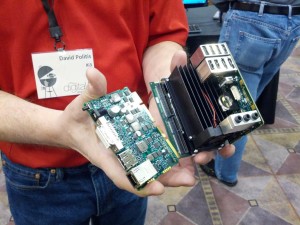 According to Valve, Piston is one of its ‘Steam Box’ solutions and not the only one. The company will reveal more information at a later date, but it targets for the crowd that is interested in low price and high performance designs for the living room that are great candidates for Steam and Big Picture.