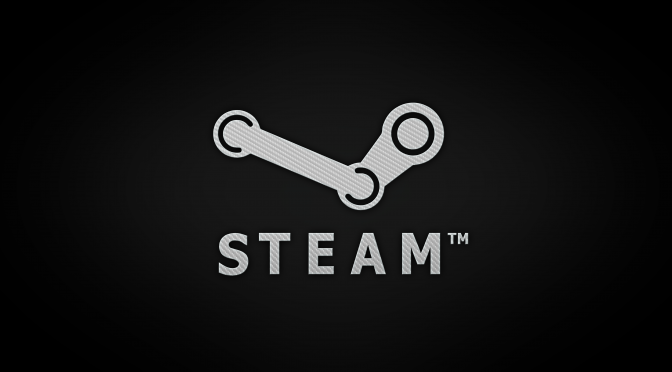 It seems that Valve might be working on a competitor for Google Stadia.  Based on the SteamDatabase/SteamTracking information found on github the Steam Games partner portal page contains the following line of code:

Of course nothing is certain at this point but after the recent news of Valve and EA working together, it could very well be true. This streaming service could possibly be Valve’s response to Google Stadia, PlayStation Now, Xbox Cloud Streaming, GeForce Now and others.

Valve has not confirmed any of these yet, so if anything chances we will make sure to let you know.

Valve is working on "Steam Cloud Gaming" according to partner site code update. Partners will need to sign an addendum to their terms.

Could this be a competitor to @GoogleStadia?https://t.co/7AQ9YxCol8