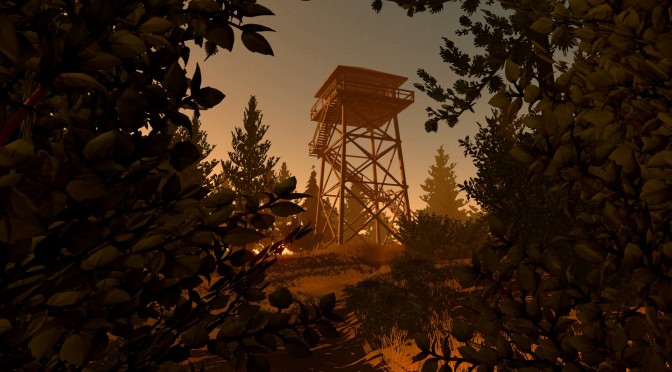 “We had a series of long conversations with the people at Valve and everyone shared the satisfaction we take in working with people whose talents dwarf our own to make things we never thought possible. Both sides spoke about our values and how, when you get right down to it, we, as human beings, are hard-limited by the time we have left when it comes to making the things we care about and believe in. They asked us if we’d all be interested in coming up to Bellevue and doing that there and we said yes.”

Interestingly enough, Valve’s Gabe Newell stated last month that Valve is back to making and shipping games. I guess this is what Gabe meant back then. Let’s just hope that Valve is also working on other ideas and projects though, other than Artifact and some VR games!