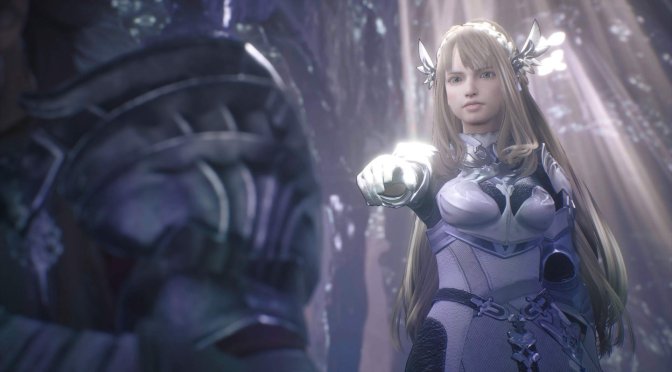 Square Enix has announced that VALKYRIE ELYSIUM will be coming to PC via Steam on November 11th. In order to celebrate this announcement, the publisher has also released a new trailer that you can find below.

Players will soar through the battlefield and perform high-speed actions with the game’s new Soul Chain system. Players will utilize a wide array of abilities and skills at the Valkyrie’s disposal to unleash devastating combos.

Moreover, players will be able to summon Einherjar, strong warrior spirits selected by the Valkyrie, to aid them in battle. Naturally, players can also upgrade their weapons, skills, and Einherjar/Divine Arts combos to customize their playstyle.