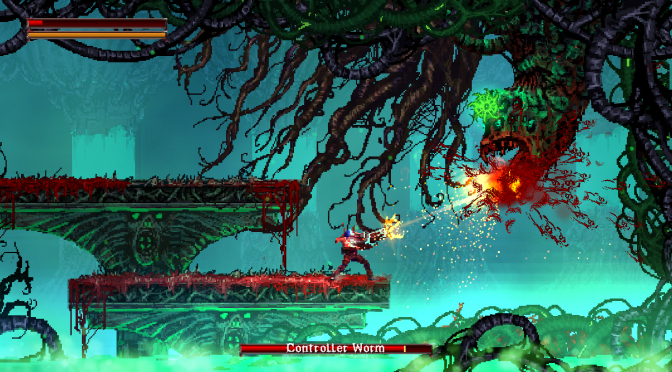 Digital Uppercut has released the first screenshots and a debut trailer for Valfaris that can be viewed below. 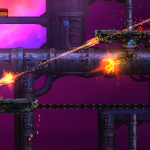 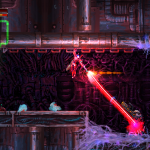 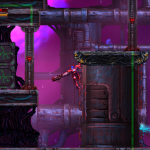 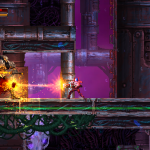 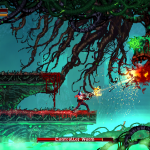 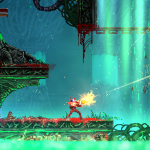 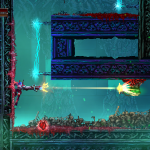 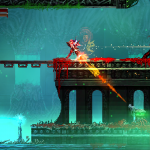 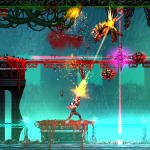