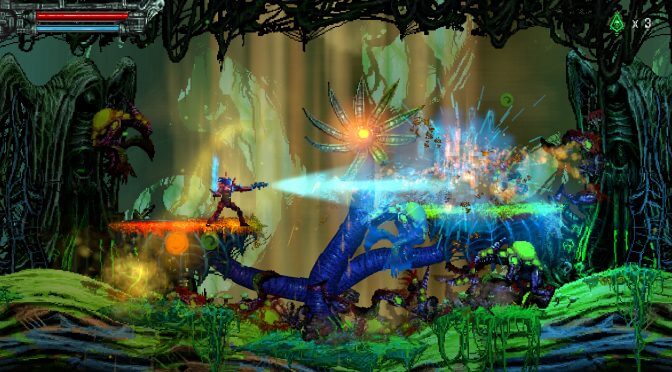 Full Metal Mode unlocks after completing the game and here are its key features:

In order to showcase this new mode, Big Sugar has also released the following gameplay trailer.