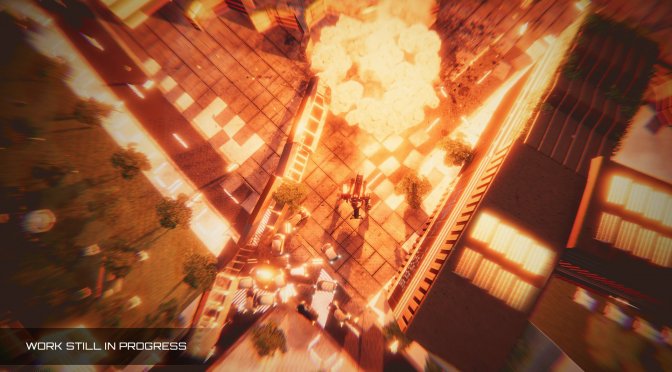 Kool2Play has announced a new mech top-down shooter that will be coming to the PC in 2020, Uragun. In order to celebrate this announcement, the studio has released the game’s official first trailer that you can find below.

Uragun is a top-down shooter, which puts you in an all-powerful mech unit challenged with annihilating swarms of smart AI bots. The game will feature locations from real cities, such as New York, London, Berlin, Moscow, Beijing and Warsaw.