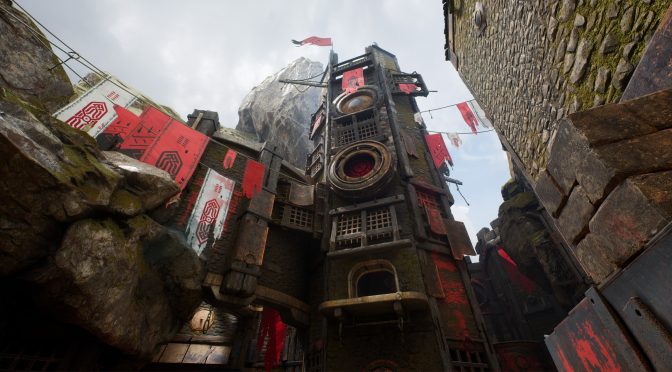 Epic Games has released a new patch for Unreal Tournament. According to the changelog, this patch overhauls the Titan Pass Capture The Flag level for better clarity and improved performance, and initially implements Ranked matchmaking.

Here is the changelog for this brand new patch for Unreal Tournament:

Here is what Epic Games had to say about the Ranked matchmaking mechanics that are introduced via this update:

“We’ve been working on ranked matchmaking for the last couple of months. For this release we’ll be periodically holding several matchmaking tests. To make sure we have enough players in queue for matchmaking to work successfully, we’ll be enabling it during peak times to keep your queue times low.”

And regarding the movement tweaks, Epic Games claimed:

“There has also been continued iteration on player movement, including adjustments to slide functionality and character acceleration.  We’ve made functionality and balance tweaks to several weapons, including the Redeemer, the Flak Cannon, the Rocket Launcher, and the Impact Hammer. Shot down Redeemers now fall out of the sky with a delayed explosion so defenders have a chance to run.  The Impact Hammer alt-fire shield now slows projectiles instead of destroying them.” 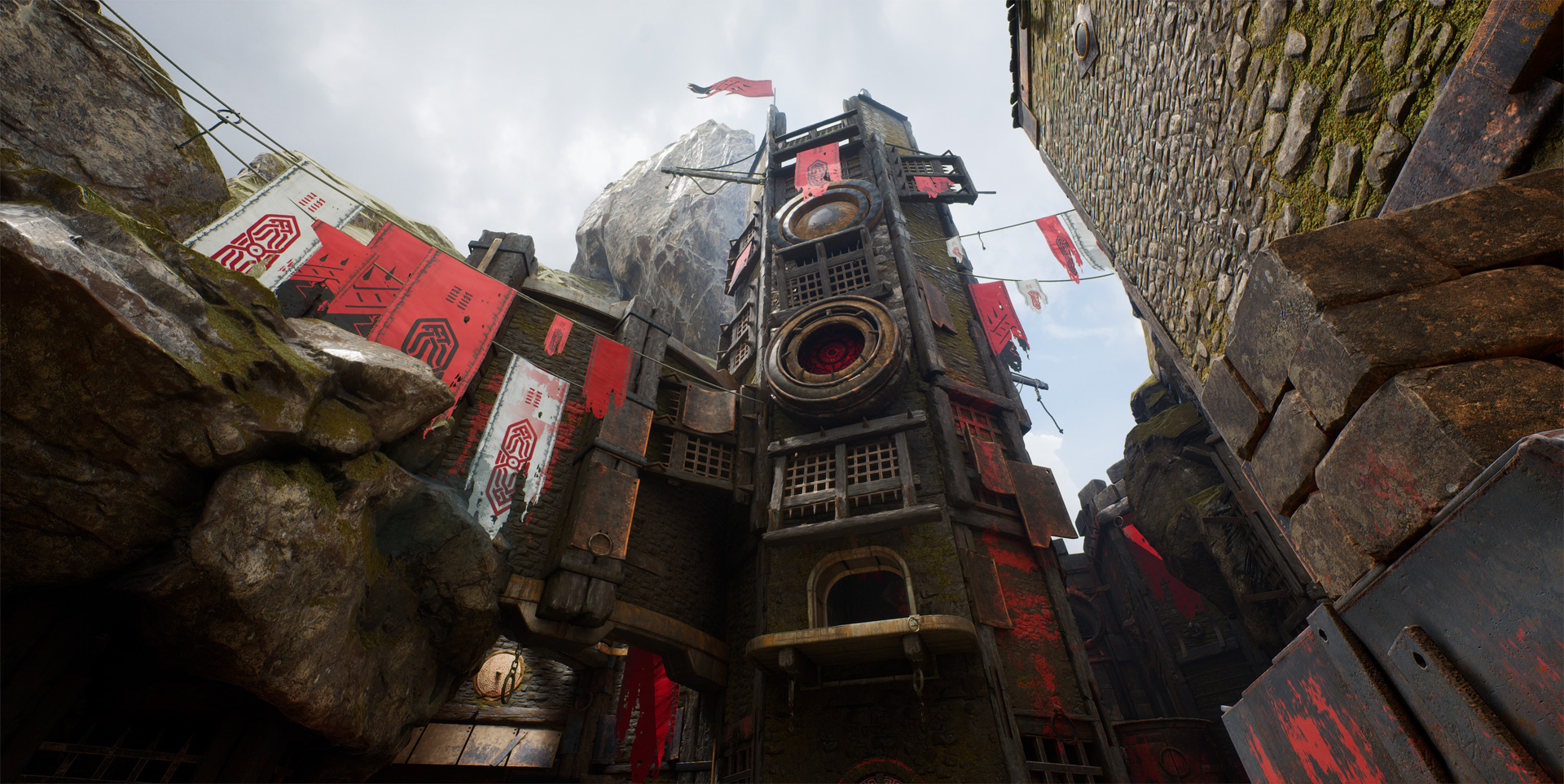