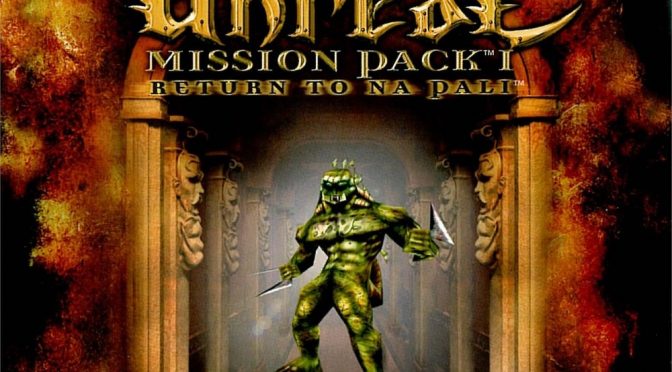 Unreal: Return to Na Pali was the first expansion for Epic’s classic shooter, Unreal. This game was released in 1999 and modder ‘Lightning_Hunter’ has been working on graphical overhaul for it. This mod is called Return to Na Pali: Ultimate Edition v1.1 HD, and also comes with 10 new levels that were originally cut from Unreal.