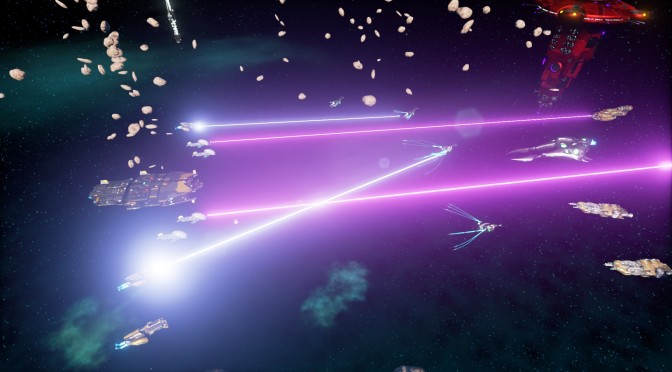 In Starfall Tactics, players can replace the weapons, engines, armor, shields, or add new modules like a Cloak System — or a Self Destruct mechanism.

“Gameplay is split between using fleets to conquer the galaxy or saving mankind from an impending alien threat.”

Players can also team up with other players by taking ownership of different sectors, mining asteroids, or establishing outposts on faraway planets — in a prelude to mind-blowing, beautifully rendered space battles.

* Tactical combat: Battles can feature a variety of ships — from discreet frigates to deadly cruisers and heavy dreadnoughts
* In-depth customization: From the hull to the individual engines, everything is created using blueprints. Players can easily customize and outfit ships — adapting their tactics for a variety of situations. Every choice matters!
* Epic combat: Balls-to-the-wall explosions, intense action, and stunning visuals delivered via Unreal Engine 4.
* Galaxy conquest: Players can freely travel and explore the confines of known space. A variety of activities are available: from fending off pirates to trading, discovering new planets, and gathering intel on a new threat to humanity.
* High stakes: Players can unite as a clan and take ownership of different sectors, mine rare types of asteroids, and establish outposts on various planets. Whether it’s territory, scarce resources, or the respect of others, the pressure is on. Players have something of real value to lose.

“We’ve been working full-time for eight months now. The community’s reaction to Starfall Tactics has been beyond anything we could have imagined. We already have the core gameplay finished. The Kickstarter funding will allow us to expand the game’s universe to merge our favorite aspects of the wargame and RTS genres into a combination that will leave a lasting impression. We are huge tabletop and wargaming fans, and we hope we can do both genres justice with Starfall Tactics.” 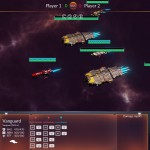 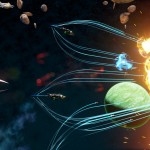 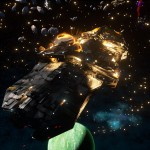 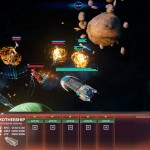 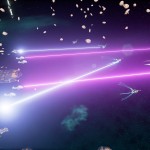 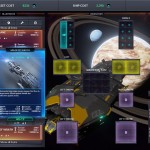 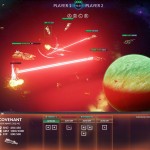