Epic Games has released the SIGGRAPH 2012 tech presentation of Unreal Engine 4 and as you may have guessed, this presentation includes some new screenshots from Epic’s next-generation engine. Below, you can find screenshots that showcase Interactive Indirect Illumination and Ambient Occlusion Using Voxel Cone Tracing, Voxel Lighting, Area Light Specular, IB Lens Flares, Reflections, Shadows that receive Translucency, Volumetric direct and indirect lighting, and one million particles on screen. In addition, the presentation claims that the Elemental Tech Demo was running on a single GTX680 at 1080p with 30fps (and not 60fps as we were told back in E3). Enjoy! 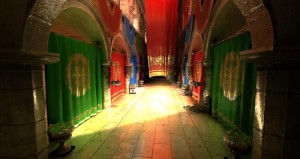 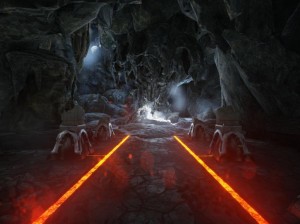 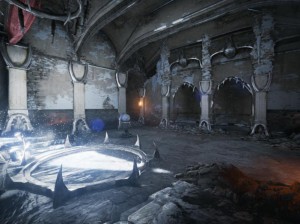 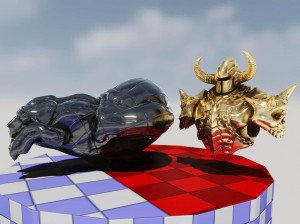 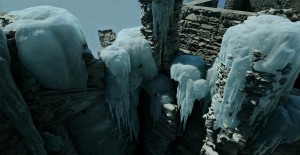 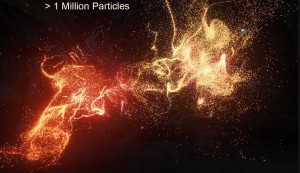 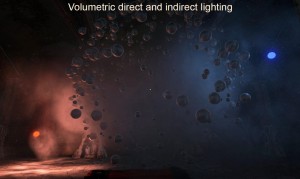 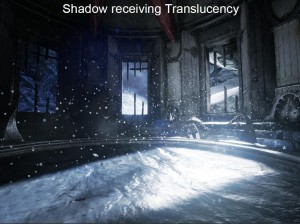 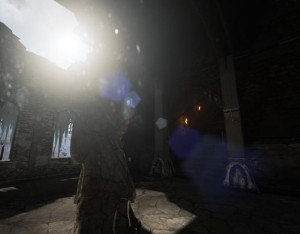 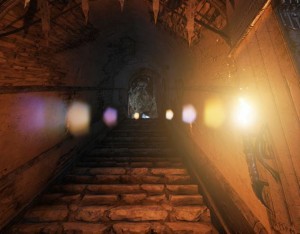 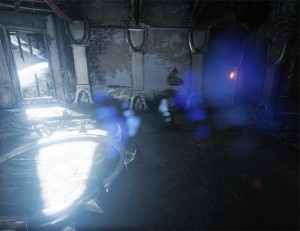 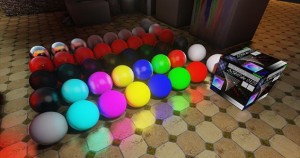 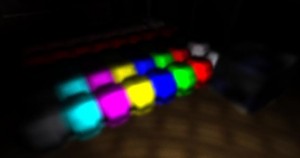