Epic Games has released a new walkthrough video for the next-generation version of their Unreal Engine 4. In this walkthrough, Alan Willard, senior technical artist at Epic Games, showcases some of the features that were present in the Elemental tech demo of Unreal Engine 4. In addition, the company released some brand new, mind-blowing screenshots for it. Enjoy! 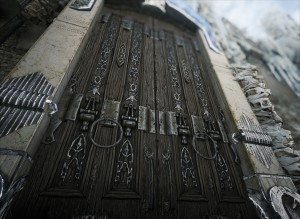 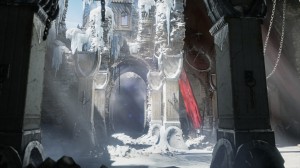 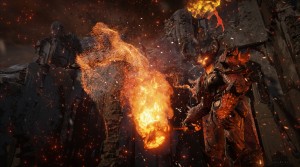 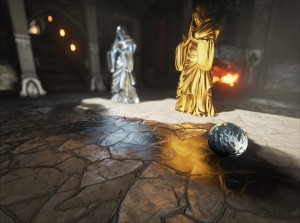 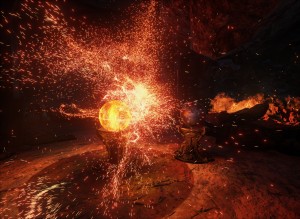 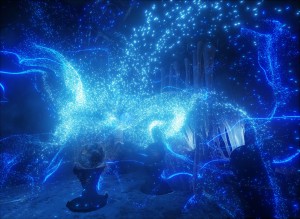 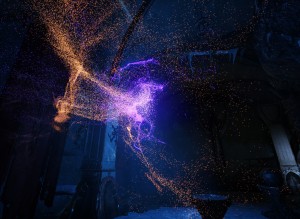 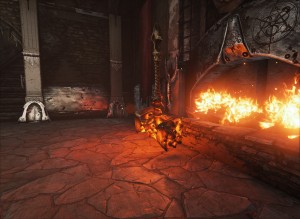 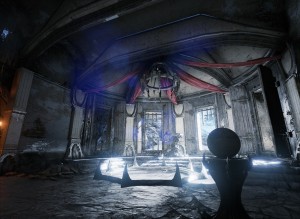 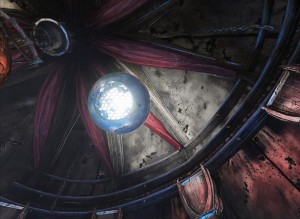 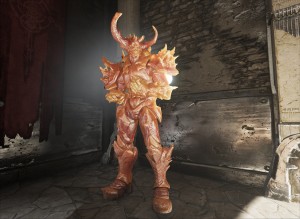 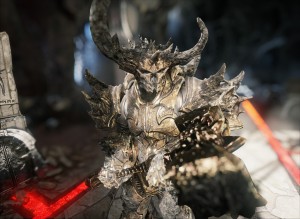 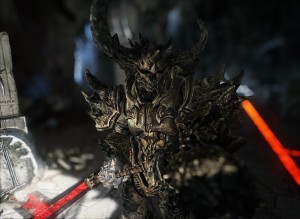 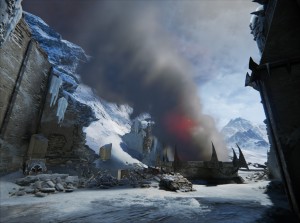