Unity Technologies has released the final version in the Unity 5 cycle, Unity 5.6. According to the release notes, Unity 5.6 comes with improved graphics performance, lighting improvements, and support for the Vulkan API.

Here are the key features of Unity 5.6: 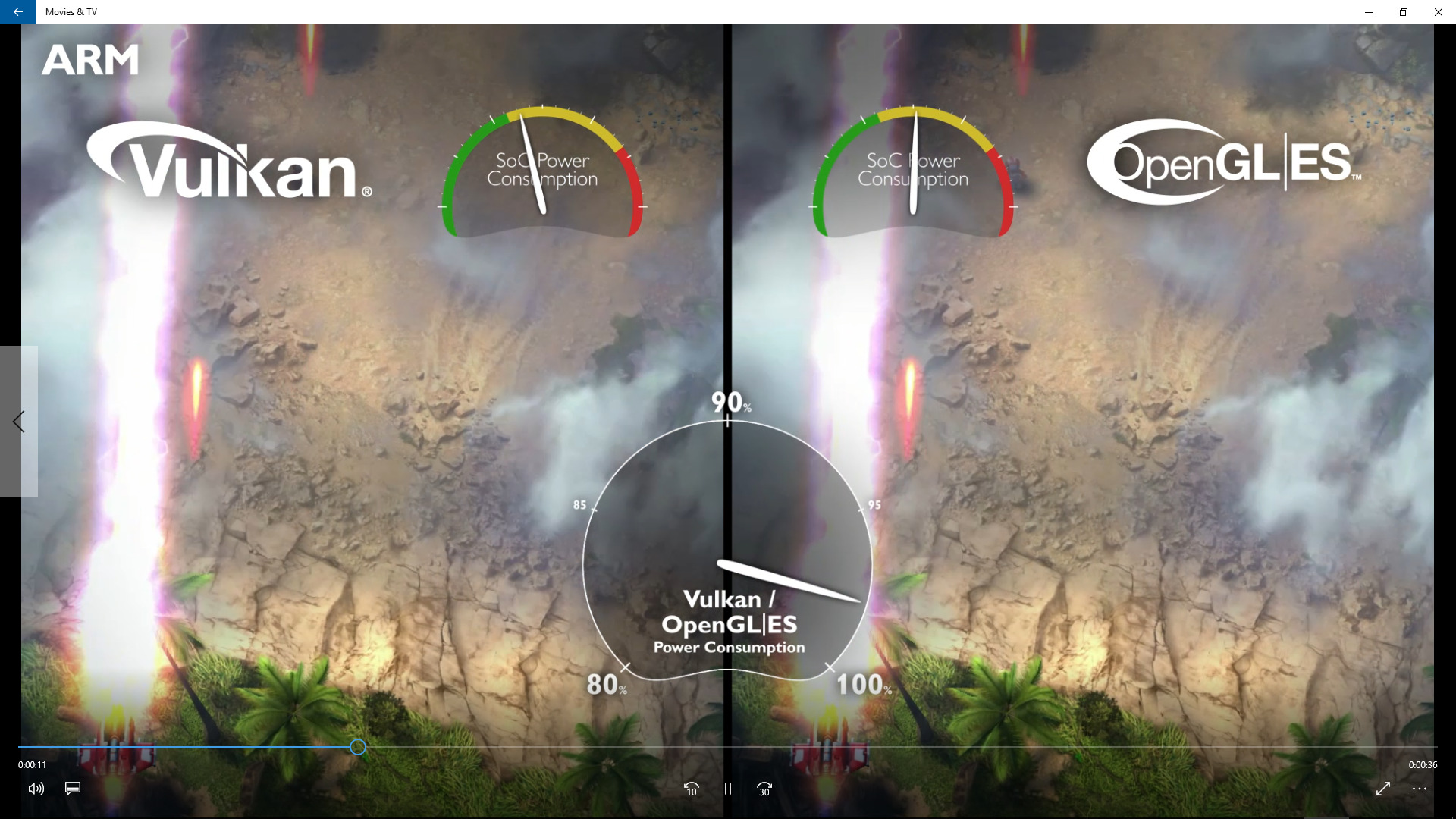