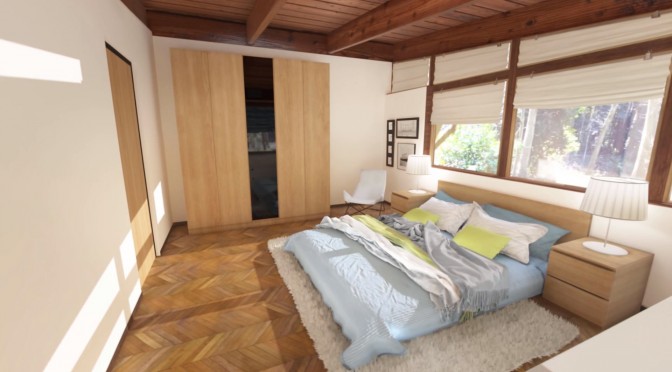 Unity Technologies that Unity 5.3 will support Screen Space Reflections (SSR). SSR is a technique that renders reflections more accurately, and is being supported by some of the latest triple-A games.

Unity Technologies has shared two videos showcasing this new feature in Unity 5.3 Engine, and made its bedroom tech demo available to both Windows and Mac users.