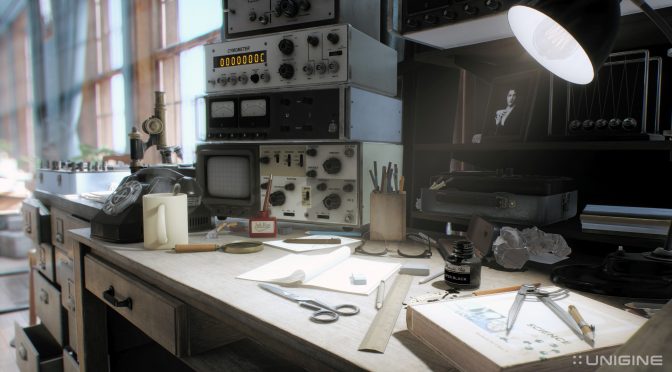 UNIGINE has launched the 2.13 release of its UNIGINE Engine, offering an impressive number of improvements and enhancements to it. As the press release reads, the new release UNIGINE 2.13 includes the most useful enhancements for both corporate customers and indie developers.

All three editions of the UNIGINE platform (Community, Engineering, and Sim) share the same core (UNIGINE 2 Engine) and are developed in parallel. Additionally, UNIGINE plans to release updates every 3-4 months.

Lastly, the following video showcases the new features of the UNIGINE 2.13 Engine.