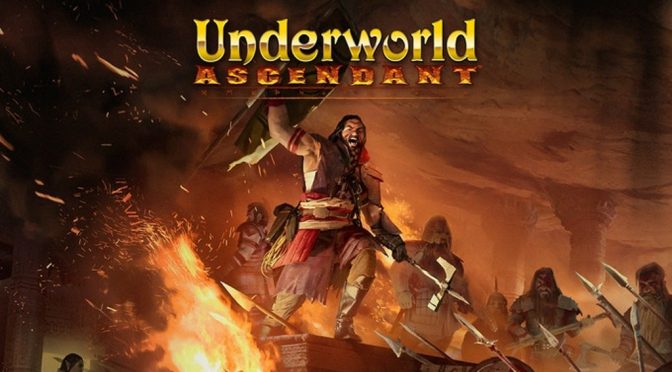 OtherSide Entertainment has released the third major update for Underworld Ascendant. According to the release notes, this patch improves overall performance and framerates, as well as loading times.

Furthermore, this patch improves lighting so that players can see deeper into the darkest corners of the Abyss, adds a new, more appropriately-sized model representing smaller equipment items like helmets and boots, adds confirmation text when Quick-Saving and more.