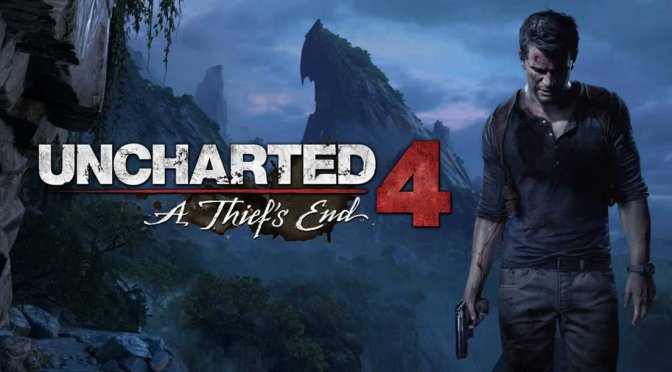 And the rumors/leaks were true. Sony has just announced that Uncharted 4: A Thief’s End and its expansion are officially coming to the PC. As Sony noted, these two games have been remastered for PS5 and PC, so we can expect better graphics than their original versions.

Do note that Uncharted: Legacy of Thieves Collection only features Uncharted 4 and Lost Legacy. It does not have the first three games.

Uncharted: Legacy of Thieves Collection will be available on both Epic Games Store and Steam. This collection will release in early 2022.