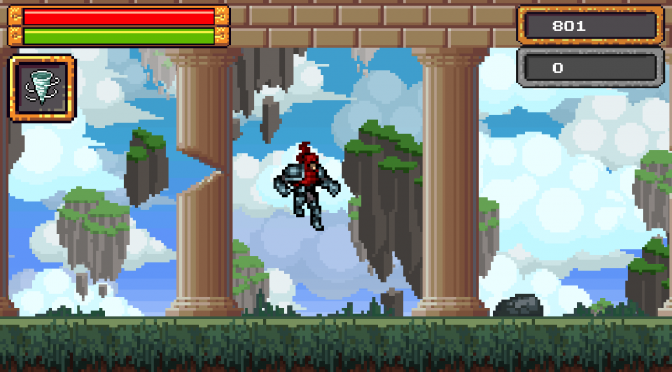 Retro fans, here is something for you today. Indie developer Poor Locke is working on a new 2D action platformer with Metroidvania elements, called Unbeliever. Unbeliever is inspired by Castlevania and modern classics like Dark Souls, and aims to ramp up the challenge of the generic action platformer.

Unbeliever is currently planned for a Q2 2017 release, and there is a Steam Greenlight page for it.

Poor Locke has also released a demo for Unbeliever. Those interested can go ahead and download it from here.