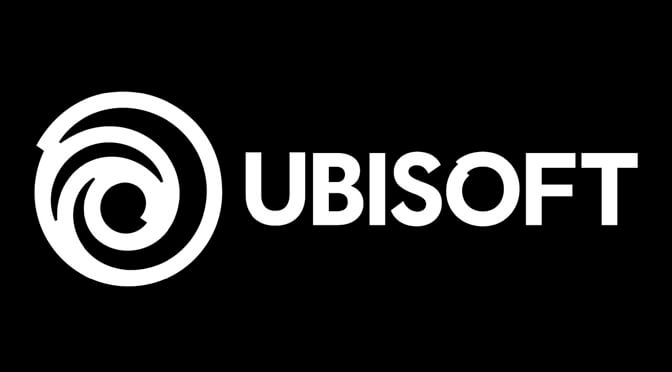 Ubisoft has already delayed all of their upcoming games, except Assassin’s Creed Valhalla which is coming this year. Tom Clancy’s Rainbow Six Quarantine, Gods & Monsters, Watch Dogs: Legion, Beyond Good and Evil 2 and Skull & Bones do not have an official release date yet.

Ubisoft is planning to release another triple-A title, which is probably Far Cry 6. It can also be something else related to this already exhausted series, like another spin-off.

Of course the same applies to most of the series owned by Ubisoft, and this is probably why the delayed each and every title they have.

Sadly, this means no Splinter Cell or Prince of Persia game any time soon. Let’s hope Assassin’s Creed Valhalla will be better than its predecessors, and not another soulless open-world title.